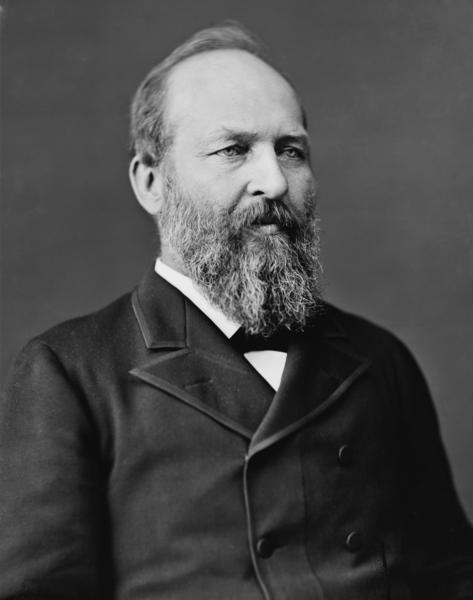 Republican, President of the United States 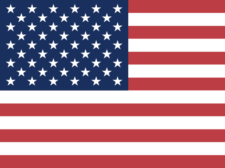 Note: Data on presidential position-taking comes from CQ. CQ has not supplied us with a sufficient amount of data about GARFIELD, James Abram to calculate an ideological score.

GARFIELD, James Abram, Representative from Ohio and 20th President of the United States; born in Orange, Cuyahoga County, Ohio, November 19, 1831; attended district school; driver and helmsman on the Ohio Canal; entered Geauga Seminary, Chester, Ohio, in March 1849; attended the Western Reserve Eclectic Institute (now Hiram College), Hiram, Ohio, 1851-1854; graduated from Williams College, Williamstown, Mass., 1858; teacher; professor of ancient languages and literature at the Western Reserve Eclectic Institute, Hiram, Ohio; principal of the Western Reserve Eclectic Institute, Hiram, Ohio, 1857-1861; member of the Ohio state senate 1859; lawyer, private practice; Union Army, Ohio Volunteer Infantry 1861-1863; elected as a Republican to the Thirty-eighth and to the eight succeeding Congresses and served until his resignation on November 8, 1880 (March 4, 1863-November 8, 1880); chair, Committee on Military Affairs (Fortieth Congress); chair, Committee on Banking and Currency (Forty-first Congress); chair, Committee on Appropriations (Forty-second and Forty-third Congresses); member of the Electoral Commission created by act of Congress approved January 29, 1877, to decide the contests in various States in the presidential election of 1876; elected to the United States Senate on January 13, 1880, for the term beginning March 4, 1881, but declined to accept having been elected President of the United States on November 2, 1880; elected the twentieth President of the United States in 1880 and served from March 4, 1881, until his death on September 19, 1881, in Elberon, N.J., from the effects of an assassins attack on July 2, 1881, in Washington, D.C.; interment in Lake View Cemetery, Cleveland, Ohio.
Courtesy of Biographical Directory of the United States Congress
Next page