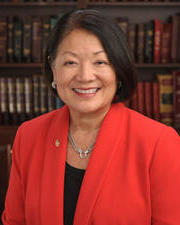 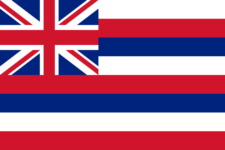 A Senator and Representative from Hawaii; born in Fukushima, Japan, November 3, 1947; graduated from Kaimuki High School, Honolulu, Hawaii; B.A., University of Hawaii, Manoa, Hawaii, 1970; J.D., Georgetown University, Washington, D.C., 1978; lawyer, private practice; member of the Hawaii state house of representatives, 1981-1994; Hawaii lieutenant governor, 1994-2002; elected as a Democrat to the One Hundred Tenth and to the two succeeding Congresses (January 3, 2007-January 3, 2013); was not a candidate for reelection to the House of Representatives but was elected as a Democrat to the United States Senate in 2012, and again in 2018 for the term ending January 3, 2025.
Courtesy of Biographical Directory of the United States Congress
Next page