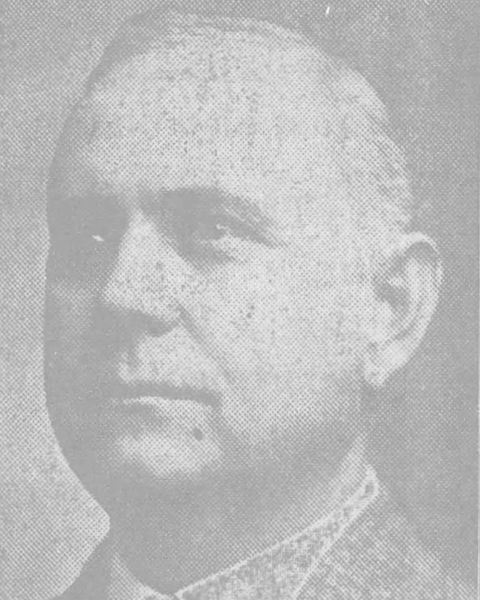 GRAY, Oscar Lee, Representative from Alabama; born in Mississippi July 2, 1865; attended the common schools of Choctaw County, and was graduated from the University of Alabama at Tuscaloosa in 1885; taught school for several years; studied law; was admitted to the bar and commenced practice in March 1919 in Alabama; superintendent of education for Choctaw County; solicitor for the first judicial circuit 1904-1910; delegate to the Democratic National Convention in 1912; elected as a Democrat to the Sixty-fourth and Sixty-fifth Congresses (March 4, 1915-March 3, 1919); resumed the practice of law; elected judge of the first judicial circuit of Alabama in November 1934; died at Shreveport, La., January 2, 1936; interment in Forest Park Cemetery.
Courtesy of Biographical Directory of the United States Congress
Next page