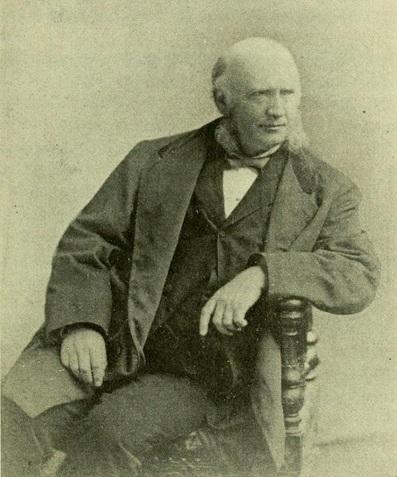 HALE, Robert Safford, Representative from New York; born in Chelsea, Orange County, Vt., September 24, 1822; attended South Royalton (Vt.) Academy, and was graduated from the University of Vermont at Burlington in 1842; studied law; was admitted to the bar and commenced practice in Elizabethtown, N.Y., in 1847; judge of Essex County 1856-1864; appointed a regent of the University of New York, New York City, in 1859; special counsel of the United States charged with the defense of the abandoned and captured property claims 1868-1870; agent and counsel for the United States before the American and British Mixed Commission under the treaty of Washington 1871-1873; elected as a Republican to the Thirty-ninth Congress to fill the vacancy caused by the death of Orlando Kellogg and served from December 3, 1866, to March 3, 1867; elected to the Forty-third Congress (March 4, 1873-March 3, 1875); chairman, Committee on District of Columbia (Forty-third Congress); was not a candidate for reelection in 1874; appointed a commissioner of the State survey April 29, 1876, in which capacity he was serving when he died in Elizabethtown, N.Y., on December 14, 1881; interment in Riverside Cemetery.
Courtesy of Biographical Directory of the United States Congress
Next page