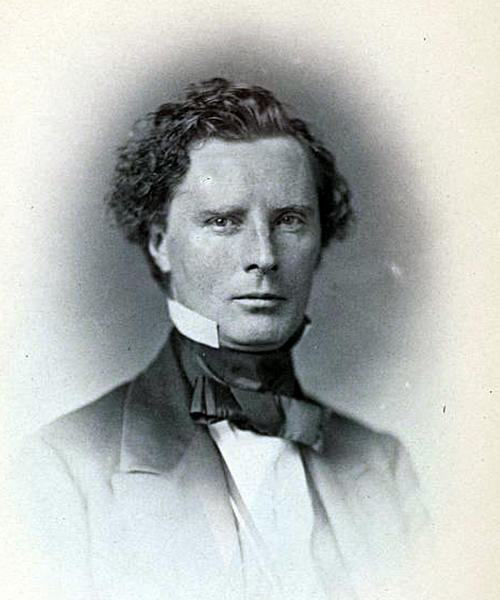 Representative from Maryland; born in Baltimore, Md., November 20, 1817; educated at private institutions in Baltimore; entered Lafayette College, Easton, Pa., in 1833; studied law; was admitted to the bar in 1843 and commenced practice in Baltimore; elected as a candidate of the American Party to the Thirty-fourth, Thirty-fifth, and Thirty-sixth Congresses (March 4, 1855-March 3, 1861); declined to be a candidate for renomination in 1860; resumed the practice of law and also engaged in educational and religious work; trustee of Lafayette College 1865-1872; died in Baltimore, Md., on July 16, 1898; interment in Westminster Presbyterian Burying Ground.
Courtesy of Biographical Directory of the United States Congress
Next page