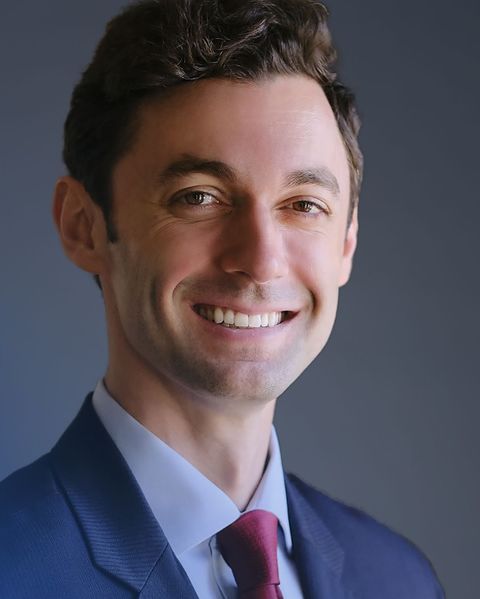 a Senator from Georgia; born in Atlanta, Ga., February 16, 1987; graduated The Paideia School, Atlanta, Ga., 2005; B.S., Georgetown University School of Foreign Service, 2009; M.S., London School of Economics, 2013; intern in the office of GeorgiRepresentative John Lewis, 2004; legislative assistant for foreign affairs and defense policy to GeorgiRepresentative Hank Johnson 2007-2012; investigative journalist, producer, and CEO of Insight TWI Ltd.; elected as a Democrat to the United States Senate in the January 5, 2021, general election runoff for the term ending January 3, 2027; took the oath of office on January 20, 2021.
Courtesy of Biographical Directory of the United States Congress
Next page