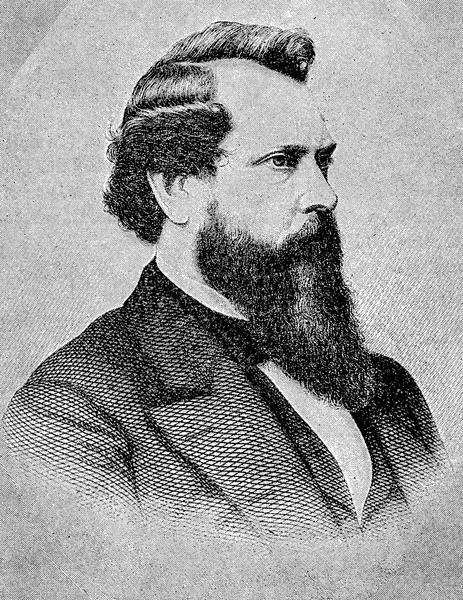 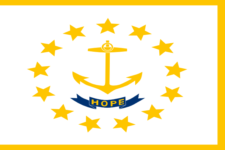 JENCKES, Thomas Allen, Representative from Rhode Island; born in Cumberland, R.I., November 2, 1818; attended the public schools; was graduated from Brown University, Providence, R.I., in 1838; studied law; was admitted to the bar in 1840 and commenced practice in Providence, R.I.; clerk in the State legislature 1840-1844; secretary of the State constitutional convention in 1842; adjutant general 1845-1855; member of the State house of representatives 1854-1857; commissioner to revise the laws of the State in 1855; elected as a Republican to the Thirty-eighth and to the three succeeding Congresses (March 4, 1863-March 3, 1871); chairman, Committee on Patents (Thirty-eighth through Forty-first Congresses); unsuccessful candidate for reelection in 1870; resumed the practice of law; died in Cumberland, R.I., on November 4, 1875; interment in Swan Point Cemetery, Providence, R.I.
Courtesy of Biographical Directory of the United States Congress
Next page