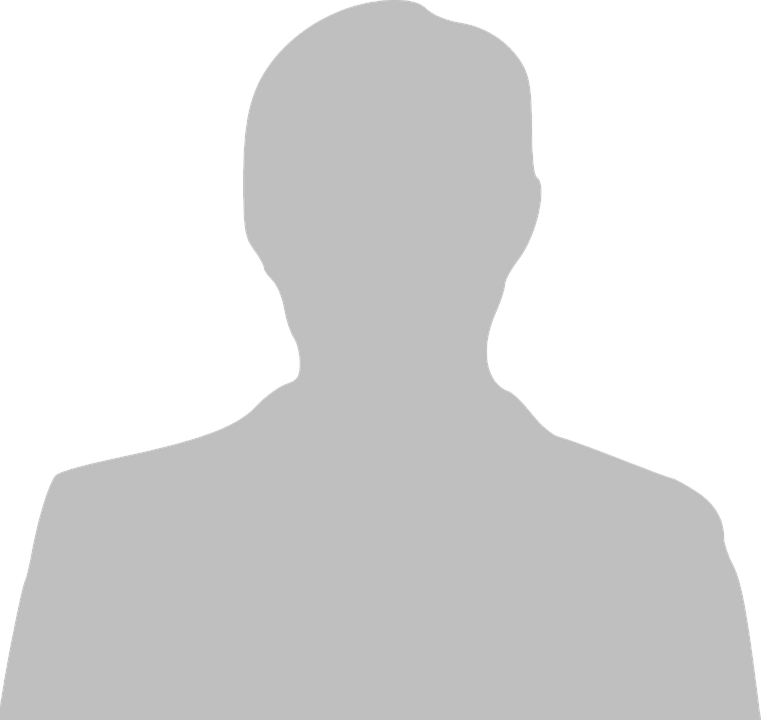 JOHNSON, William Cost, Representative from Maryland; born near Jefferson, Frederick County, Md., January 14, 1806; completed preparatory studies; studied law; was admitted to the bar in 1831 and commenced practice in Jefferson, Frederick County, Md.; member of the State house of representatives in 1831 and 1832; elected as an Anti-Jacksonian to the Twenty-third Congress (March 4, 1833-March 3, 1835); delegate to the State constitutional convention in 1836; elected as a Whig to the Twenty-fifth, Twenty-sixth, and Twenty-seventh Congresses (March 4, 1837-March 3, 1843); chairman, Committee on District of Columbia (Twenty-sixth Congress), Committee on Public Lands (Twenty-seventh Congress); continued the practice of his profession until his death in Washington, D.C., on April 14, 1860; interment in the Reformed Church Cemetery, Jefferson, Md.
Courtesy of Biographical Directory of the United States Congress
Next page