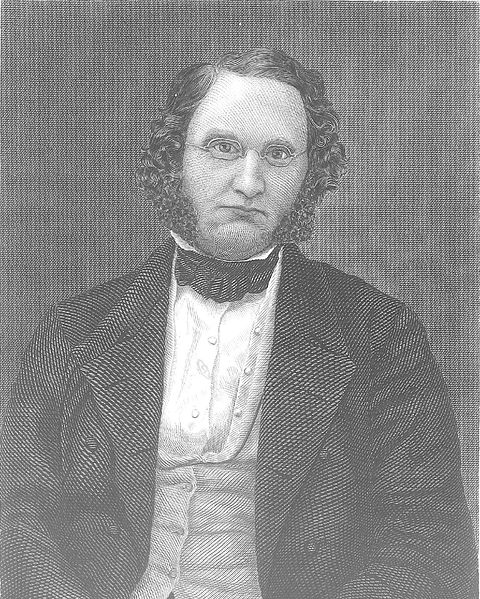 BAYLY, Thomas Henry, (son of Thomas Monteagle Bayly), Representative from Virginia; born at Mount Custis, the family estate, near Drummondtown, Accomac County, Va., December 11, 1810; attended the common schools and was graduated from the University of Virginia at Charlottesville in 1829; studied law; was admitted to the bar in 1830 and commenced practice in Accomac County; also engaged in agricultural pursuits; served in the Virginia house of delegates, 1836-1842; appointed brigadier general of the Twenty-first Brigade, Virginia Militia, in 1837 and served until 1842; elected judge of the superior court of law and chancery in 1842 and served until 1844; elected as a Democrat to the Twenty-eighth Congress to fill the vacancy caused by the resignation of Henry A. Wise; reelected to the Twenty-ninth and to the five succeeding Congresses and served from May 6, 1844, until his death on his estate, Mount Custis, near Drummondtown, Accomac County, Va., June 23, 1856; chairman, Committee on Ways and Means (Thirty-first Congress), Committee on Foreign Affairs (Thirty-second and Thirty-third Congress); interment in the family burying ground on his estate.
Courtesy of Biographical Directory of the United States Congress
Next page