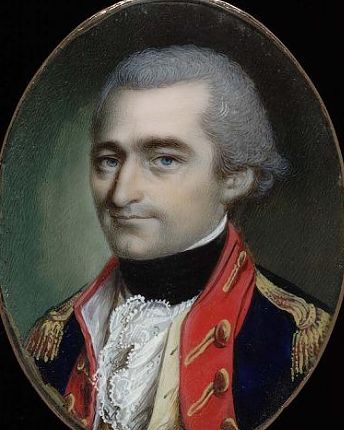 PARKER, Josiah, Representative from Virginia; born in Macclesfield, Isle of Wight County, Va., May 11, 1751; pursued preparatory studies; member of the committee of safety in 1775 and of the Virginia convention that held sessions in March, July, and December of that year; enlisted in the Revolutionary War and was commissioned major in the Fifth Virginia Regiment February 13, 1776; lieutenant colonel July 28, 1777, and colonel April 1, 1778; served under Gen. Charles Lee in Virginia until the fall of 1776, when he was transferred to Washingtons army; resigned from the Army July 12, 1778; member of the Virginia House of Delegates, 1778, 1779, 1782 and 1783; naval officer at Portsmouth, Va., in 1786; unsuccessful candidate for delegate to the Virginia convention in 1788; elected as an Anti-Administration candidate to the First and Second Congresses, reelected as a Pro-Administration candidate to the Third Congress, and elected as a Federalist to the Fourth through Sixth Congresses (March 4, 1789-March 3, 1801); engaged in agricultural pursuits; died in Macclesfield, Va., March 11, 1810; interment in the private burial ground on his estate, Macclesfield, in Isle of Wight County, Va.
Courtesy of Biographical Directory of the United States Congress
Next page