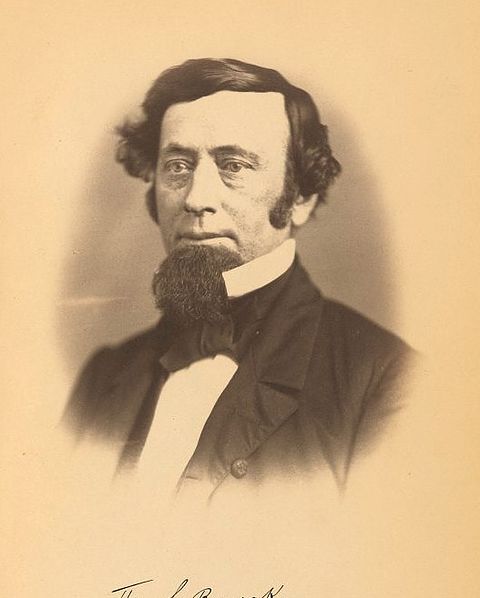 Representative from Virginia; born at Buckingham Court House, Buckingham (now Appomattox) County, Va., May 18, 1815; educated by private tutors; was graduated from Hampden-Sidney College, Virginia, in 1838; studied law; was admitted to the bar in 1840 and commenced practice at Buckingham Court House; member of the State house of delegates 1842-1844; served as prosecuting attorney of Appomattox County in 1845 and 1846; elected as a Democrat to the Thirtieth and to the six succeeding Congresses (March 4, 1847-March 3, 1861); chairman, Committee on Naval Affairs (Thirty-third and Thirty-fifth Congresses); elected Representative to the Confederate Congress in 1861, being chosen speaker of that body February 18, 1862; again served as a member of the State house of delegates 1877-1879; was a delegate to the Democratic National Conventions in 1868, 1876, and 1880; died in Appomattox County, Va., on August 5, 1891; interment in Old Bocock Cemetery (private burying ground), near Wildway, Va.
Courtesy of Biographical Directory of the United States Congress
Next page