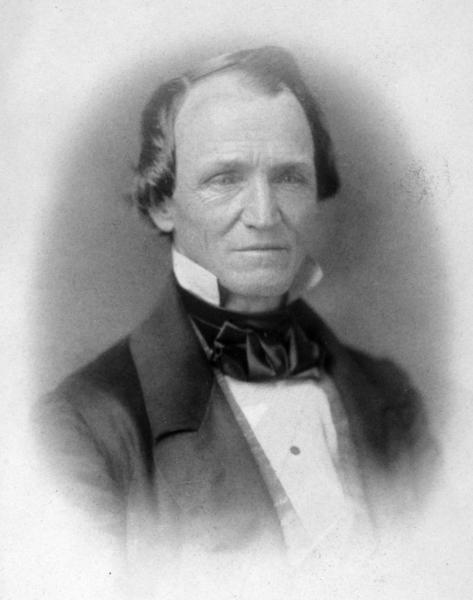 Representative from Georgia; born in Dublin, Laurens County, Ga., on October 30, 1813; attended the common schools; moved with his parents to Thomas County in 1826; studied law; was admitted to the bar in 1835 and commenced practice in Thomasville, Thomas County, Ga.; member of the State house of representatives 1835-1839, 1847, 1848, 1851, and 1852; elected as a Democrat to the Thirty-third, Thirty-fourth, and Thirty-fifth Congresses (March 4, 1853-March 3, 1859); was not a candidate for renomination in 1858; resumed the practice of law and also engaged as a planter; delegate to the Democratic State conventions in 1858, 1859, and 1860; served in the State senate 1859-1865; delegate to the Democratic National Conventions at Charleston and Baltimore in 1860; member of the board of trustees of Young's Female College 1860-1886 and of the University of Georgia at Athens 1865-1886; delegate to the reconstruction constitutional convention in 1865; delegate to the Democratic Conservative Convention in 1870; delegate to the State constitutional convention in 1877; died in Thomasville, Ga., on November 21, 1886; interment in Laurel Hill Cemetery.
Courtesy of Biographical Directory of the United States Congress
Next page