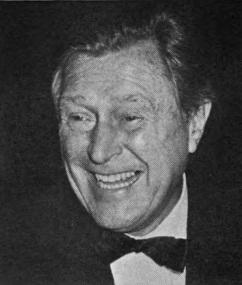 VANIK, Charles Albert, Representative from Ohio; born in Cleveland, Cuyahoga County, Ohio, April 7, 1913; attended the public schools; graduated from Adelbert College of Western Reserve University, Cleveland, Ohio, 1933; graduated from Western Reserve University Law School in 1936; admitted to the bar in 1936; lawyer, private practice; member of Cleveland City Council in 1938 and 1939; member of the Cleveland state senate, 1940-1942; member of the Cleveland Board of Education in 1941 and 1942; United States Naval Reserve as an ensign in 1942 and served with amphibious forces of the Atlantic and Pacific Fleets; released from active duty as a lieutenant in December 1945; appointed a member of the Cleveland Library Board in January 1946; elected judge of Cleveland Municipal Court in 1947 and reelected in 1949 for a six-year term, but resigned in March 1954 to campaign for Congress; served as referee with Ohio Industrial Commission; legal adviser to the Ohio highway director; elected as a Democrat to the Eighty-fourth and to the twelve succeeding Congresses (January 3, 1955-January 3, 1981); not a candidate for reelection to the Ninety-seventh Congress in 1980; resumed the practice of law in Washington, D.C.; died on August 30, 2007, in Jupiter, Fla.
Courtesy of Biographical Directory of the United States Congress
Next page